Ape Finger of the Stars 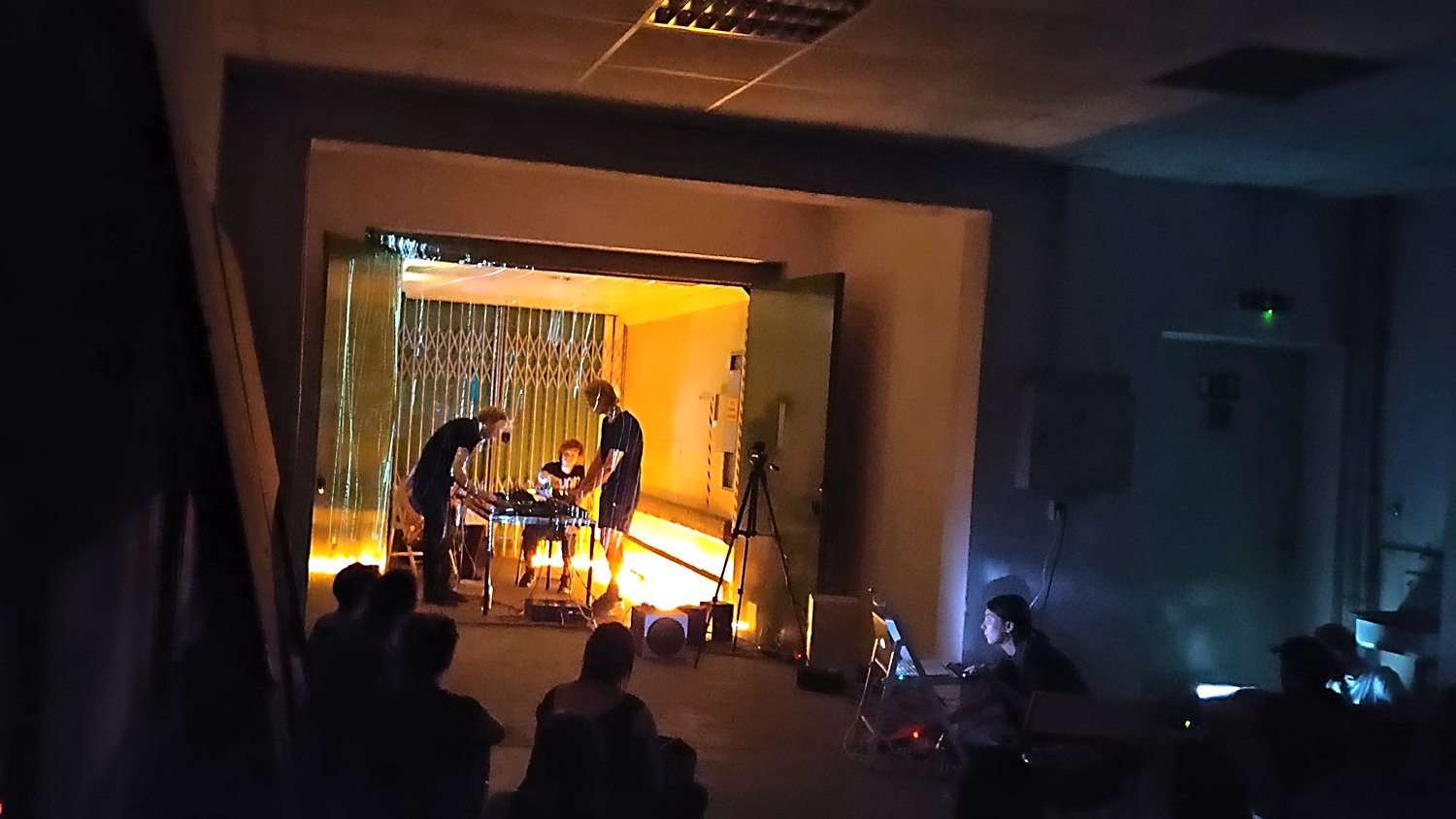 Ape Finger of the Stars is a Berlin-based improvisational drone quartet with members from Finland, Germany, Italy and Sweden. They use synthesisers, drum machines, tapes and the saxophone to create soothing drone, ambient and downtempo music. Last March they released their debut album “Mountain, Forest, Ocean” on Die Brücke. It takes its title from the three approximations of eternity that appear in John Berger’s video essay on time (carting away all the rocks of a mountain in a wheelbarrow, cutting of every branch of every tree in a forest, watching a duck drink the ocean).